I have so much on my mind that i don’t know what to say / write.

This week I purchased The Psychology of Money by Morgan Housel, I’m really enjoying it. 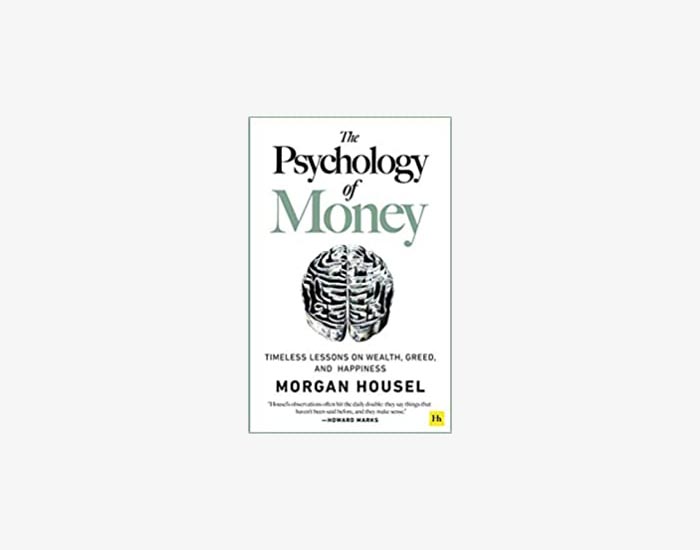 Here are some things I’ve taken from it so far:

And finally an old poem I’d not heard before (which is fantastic by the way):

I also watched this:

It blew my mind.

Having the careerI have and the interests I have on these kinds of things, there was nothing surprisingly new to me in form of information.

What’s going on with smartphones, social media and society / culture is a real bug-bear of mine and I’ve been a prime addict of this stuff myself (as you will see if you’ve read any of my previous posts).

Anyway, the messages and information in this film were articulated so well that it hit me in a way as if I was completely oblivious to what’s going on. Mental.

After watching it I put it to twitter that I wanted to contribute in a way that would do something about this issue:

I’m trying work out what I can do to contribute to the change of the dilemma itself.

As you will see, my previous blog posts and tweets all revolve around this negative culture shift…

But I want to do more than rant about it.

In response I was provided with a link to great essay about Digital Wellbeing.

It’s by Giorgio Parlato, and it’s about how to turn your smartphone into a beautiful servant rather than a dangerous master.

Now, thanks to all the information he shared, I now have 0 notifications other than text message and phone call. My screen is also black and white… My Samsung A50 might as well be a Nokia 3210.

I’m very happy about this.

When I started typing, I didn’t have a clue what I was going to write about.

Next time you feel like you don’t know what to write about. Just write… and remember: House music. All. Night. Long.